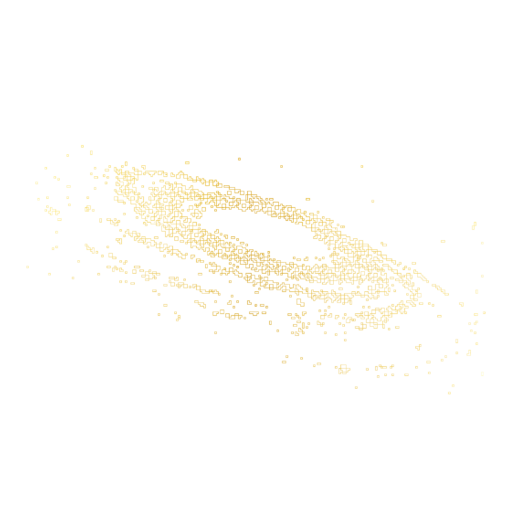 A utopian vision of the future: our cities are connected by a hyperloop, so we travel between the world’s metropolises faster than by plane. People communicate via 'Eau Télépathique', a fragrance that enables exchange of ideas without language barriers, and without words. Mars is reached by emission-free rockets, and also the arts blossom in the light of new horizons for humankind.

Indeed, the three members of Transhuman Art Critics – Emma Nilsson, Emil Schult and Lothar Manteuffel – are exploring the utopian qualities of the future in their respective disciplines, seeking out and strengthening possibilities for a balance between nature, science and the arts.

Lothar Manteuffel is a musician, composer and producer. He was a founding member of the groups Rheingold and Elektric Music.

Emil Schult is a poet, painter and musician. His reverse glass paintings are exhibited internationally. He is the co-author of numerous songs and the designer of many covers for groups such as Kraftwerk and Elektric Music.

Emma Nilsson is a musician, author and art advisor. She has worked as a gallery director and DJ for many years and has published several books.